With absolutely no one coming forward to Green travel, hike, climb, or ski, with me and my zero emissions, I was up later in the morning, at about 4 a.m. Dejected, I made a pastrami sandwich to go with my ice coffee. With the news on my 4K Sony, I learned that masks will be required.

To get some exercise, I drove over to Grimes Point. I was the only one there. Checking the trail register, others were signing in. I tried a new app, but I need to figure it out. I hadn’t gotten it started for this hike, so no stats or anything saved. It was hazy or smoky, and visibility was low. I made it to the Overlook, and took photos. 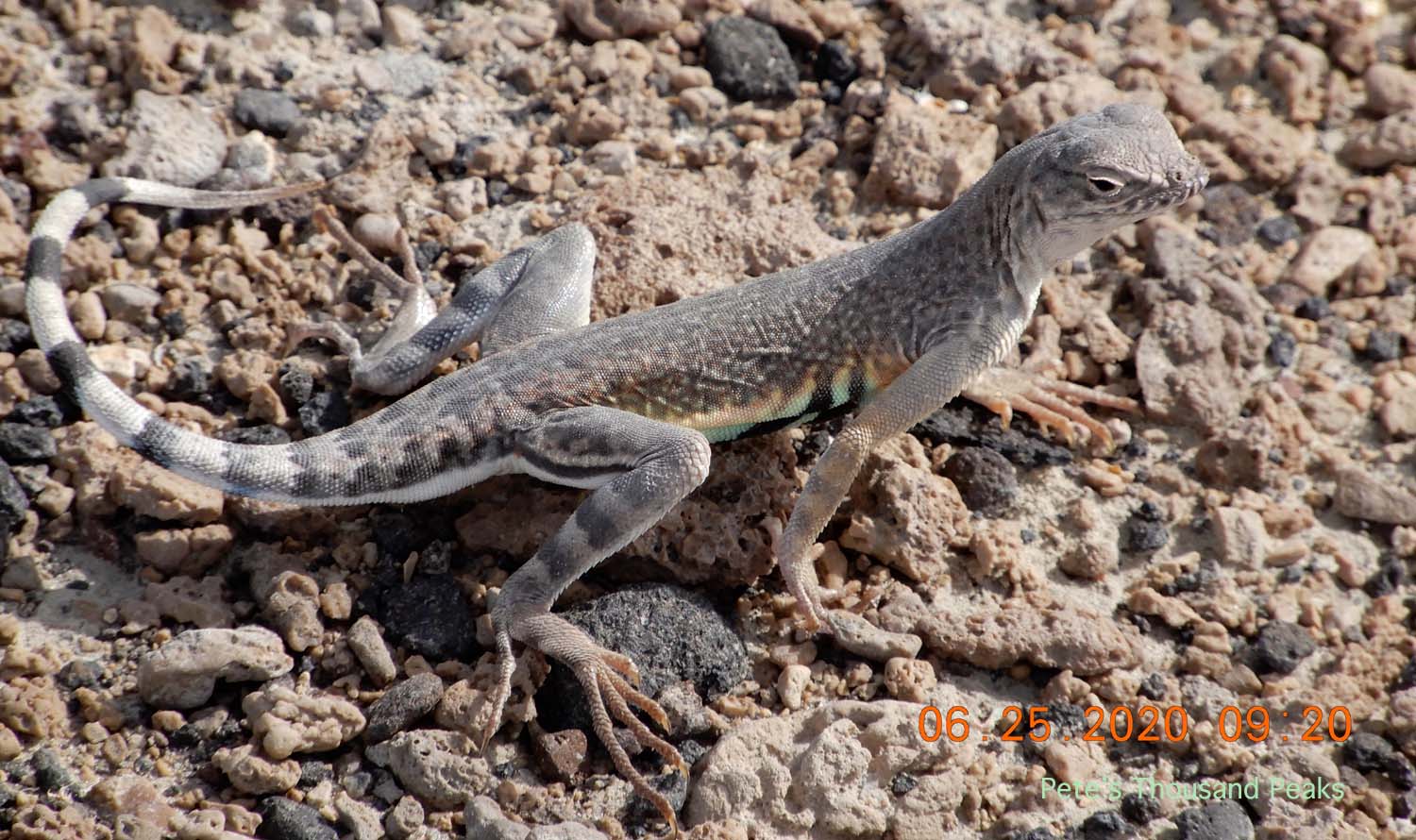 Some woman was there, doing the double hike out and back the same way. Alone, she hadn’t signed in the registers. I continued up to the Benchmark, and captured more of the view. Going back the same way, I ran into two other hikers. None of these hikers had masks, and I was then the only one. I captured photos of various lizards, as it was warmer today.

Back to the car, the sentry mode reported an item. I fear for the hiking club haters, as they had made death threats, also then violence, then banned us. My Saturn got keyed 5 times straight. I had to move, as it was getting so bad. Now knowing for sure who did this, the cops wouldn’t even investigate. They suggested that I did it to myself. There was a crazy kid next door, and he had looked like a killer of some other person. They posted a drawing, and it sure looked like him. It’s none of my business, by the boss State supervisor, of what other people do, so I left it at that.

Motoring back into town, I saw a few things of note. Finished with my daily exercise, it was back to the souped up computer, to work on my web post. Today, I received a new T-shirt, as I support justice for all. Recent events, I am on everybody’s side. Aside from those who hate everything, as some violent, hiking club elected haters. It’s safety for the hikers, and everybody, as the hiking club rep said, “People pollute, so you get rid of people.” 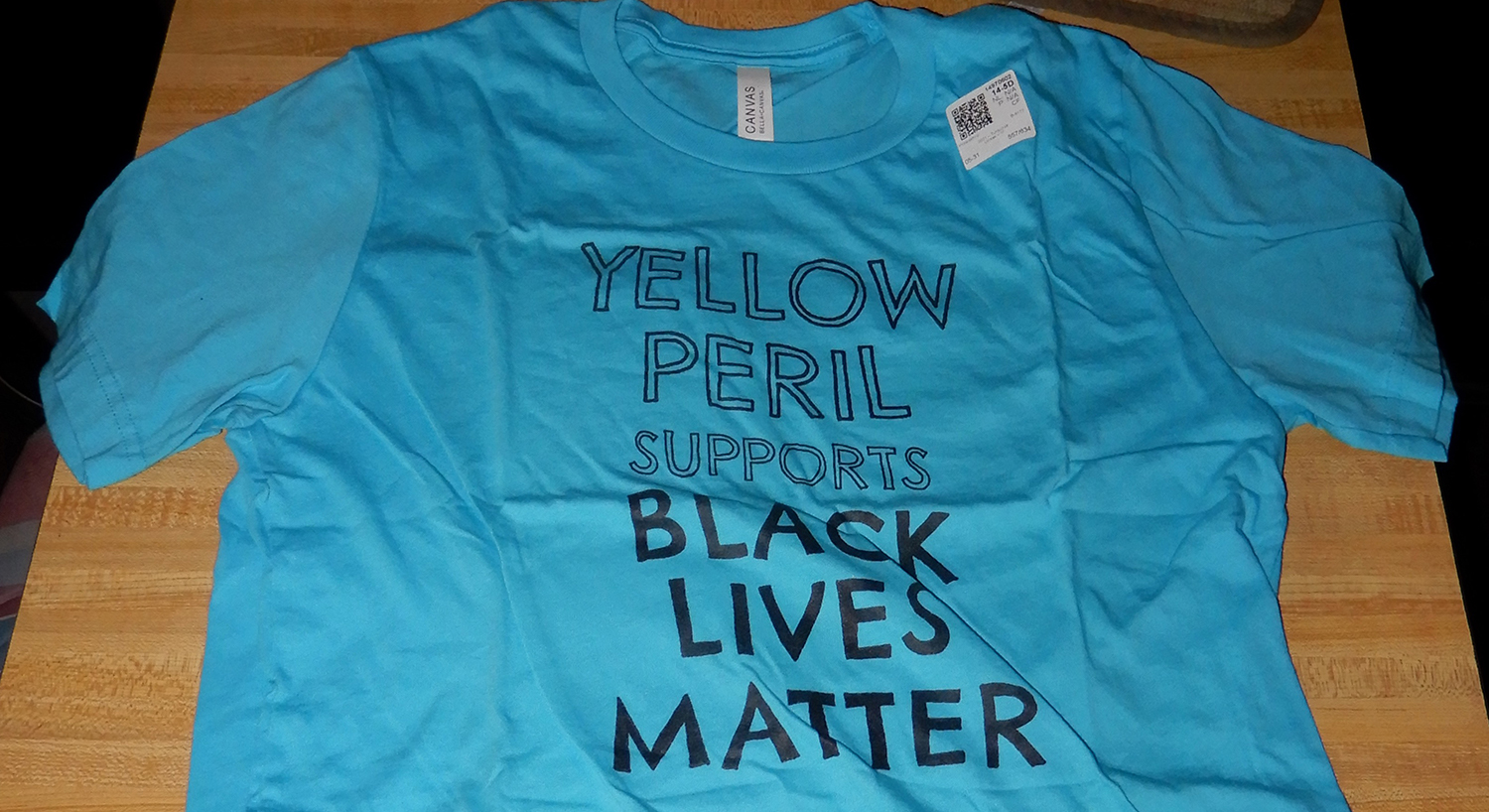 I believe in education, not murder. I then didn’t get along, as the top Club brass said. I see hope for the planet, not to let it go all to Hell. It’s a small start, but I’m on my way to a better, just future. “Can’t we just all get along?” as the target of hate said, during the L. A. riots, back in 1992. I believe in progress, as the Club hates. We ought to move forward, not back!

Getting some good rest and eating well, I figured to another short drive and to bag another easy peak. It’d be a register check, and also to place another trail register book at Hidden Cave trailhead. I created a document, printed it, and taped it to the cover page of an empty notebook. I have many notebooks, fallow as there’s no other peak bagging club to support them.

Taking the older car, I’d be driving risky dirt roads, so no risking the $52,000 car. I sought to record the drive with a dash cam, but it didn’t overwrite. Stopping at the Hidden Cave trailhead, I quickly placed the book, took a few photos, and headed on. I know the way to Wonderstone Mountain, and had a need to collect some of those beautiful rocks for the world to savor.

Taking the same dirt road there, I already knew my 5.4” clearance would make it. Halting at the base of the peak, it was extremely windy. I took my pack and hiked to the top, where the wind nearly blew me over. Declining to have the book blow out of my hands, as my cap flew off my head, I took photos to sign in later. Retreating back down more out of the wind, I captured the stormy sky.

Then to get some more of these gorgeous rocks. I might offer to give some away as a memento for a visit to Fallon, NV. I put so many into my car trunk, and ginger on the footwork, as it was so slippery and steep, I didn’t fall down, let alone break some tech.

There was lightning in the distance, so I then left with my loot, and took a few photos of me at the wheel, with my new T-shirt. Drinking diet soda, as I drove out so carefully, with a heavy load, I made it back home safely. I didn’t see a soul, as I forgot my masks, so it was safe enough. 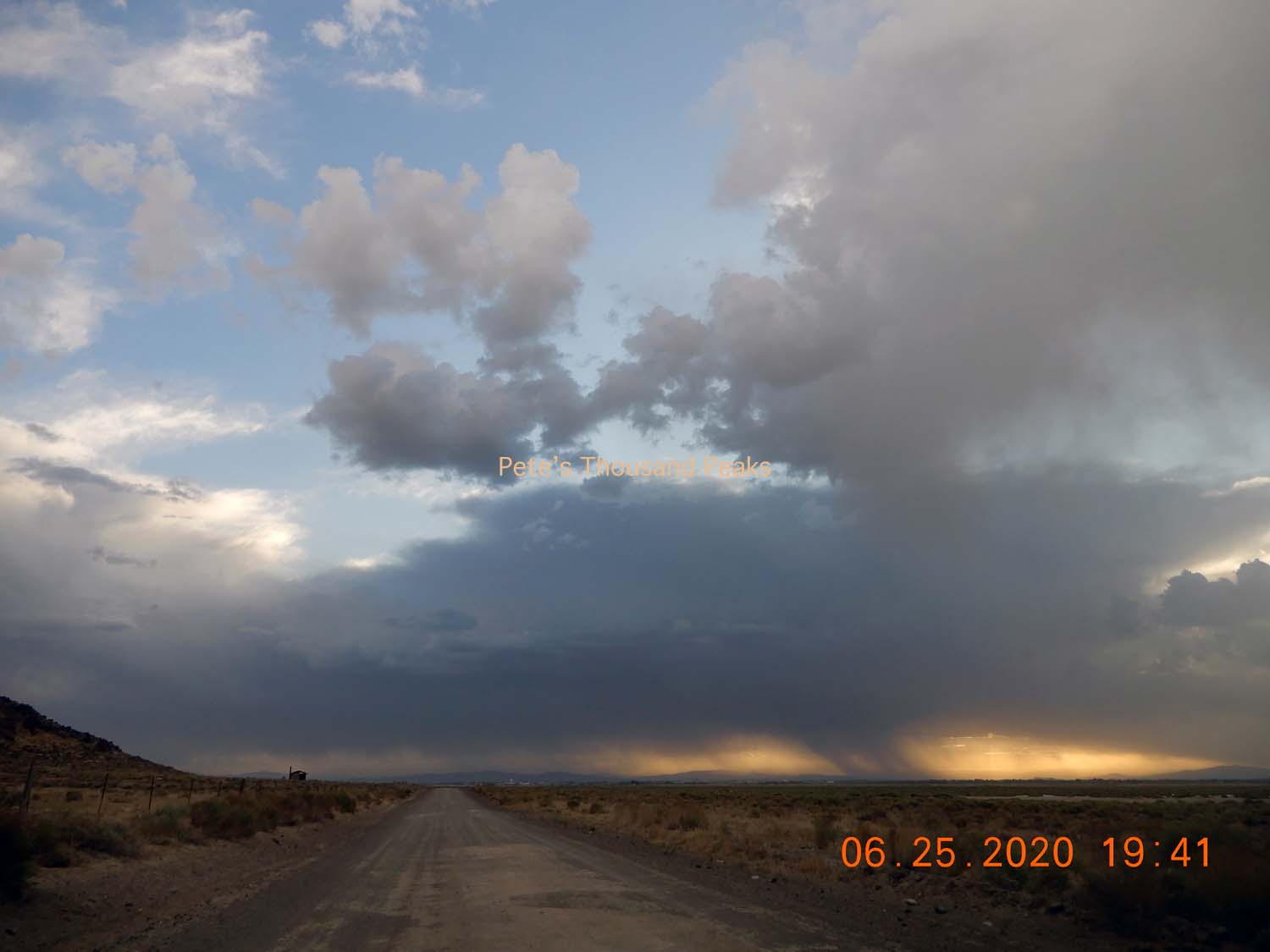 Then to the downloads, and to unload the buckets into my yard. I may scatter some in the front yard, to invite neighbors and guests to take a few as a souvenir of their visit to the Nevada Desert.

I had some organic cucumbers, satisfied with the day. Two easy peaks, with rocks collected, and a new trail register placed. Done, it was to listen to music on my sound bar. The rocks will sit till I get some artist to place them, perhaps as borders to the property. It’ll be back to sign the registers, and collect even more rocks. Doing a search, the legality of rock collecting on public land is here.