Beset with delays in what may be the biggest life changing event ever for me, my future remains uncertain. In the hands of financial officers, them seeming to try to do their best, I feel as though I am under a microscope. No doubt every scrap of information available for inspection is being pursued, and for them it’s not a really profitable excursion. Risks have to be weighed, and evaluations done. The markets and economy can go south, again. No one knows for sure what the future truly holds!

To escape my worries, I woke up early, again. Sleeping slightly better due to a common prescription, I felt as happy as the holiday. Thinking to do a good peak, I decided against that for the emissions, as I consider the day as sacred as say, Earth Day, where even the hiking clubs refrain from pollution.

Having had plenty of local dining, plus my fill of turkey over the week, I took the light rail to the organic buffet, for a good sized plate. Believing that I’d be back for more, I rode on east to Sutter Street and Historic Folsom. Using the restroom, thankfully not locked, and activating my hiking apps, I took photos of the windows as I strolled down Sutter Street. It was a movie maker’s delight, with vacant streets, to be used for a Hollywood story. 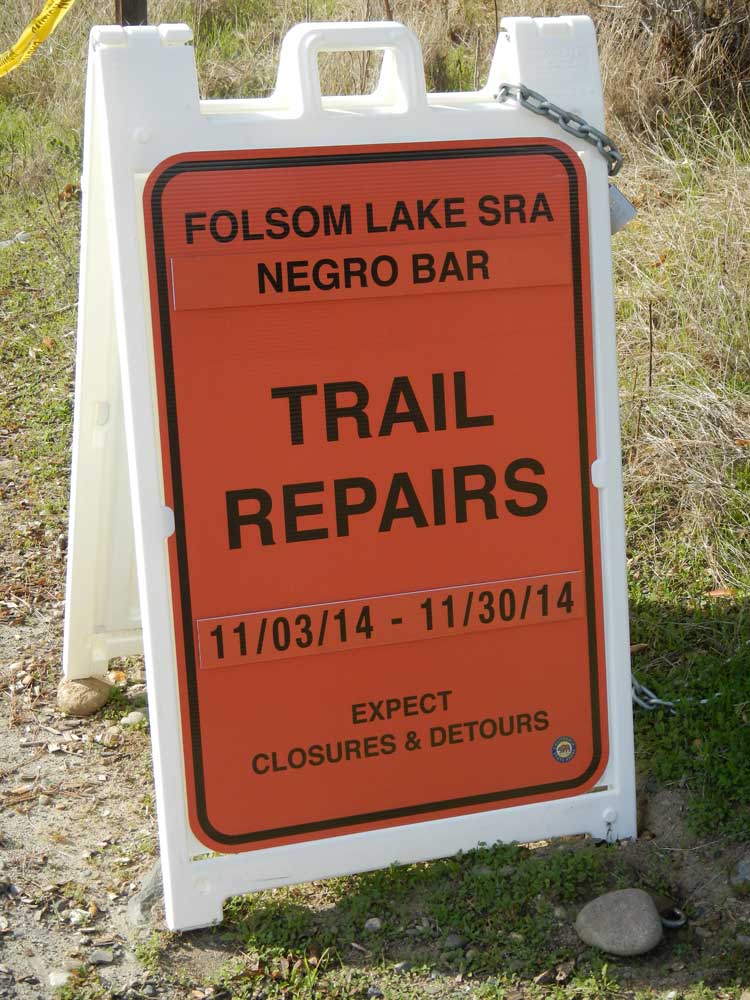 Going over the truss bridge, I noted that trail repairs were in progress. I asked others about whether I could get through on foot, and some said that the repairs were completed, despite what the signs said. In some exploration, I would see how it was, and found it was O.K. for a peak hiker. Beginner enviro club hikers would go home or retire to a bar, but I was determined to burn some calories and do a hike!

Hiking along the lake shore, I took video of the geese. A peaceful scene, and should people all get along so well. I had to reset some security remotely as I topped the bump at about the 25.5 mile mark, and captured the 360 degree vista, using various software tools. Alone, I got a good signal so I could check my mail. Nice not to have urgent tasks to have to complete on short notice!

I resolved to get back at an earlier hour, so hurried along. Plenty of other users. More geese presented themselves, nearing the dam, and then plenty of anglers cast their lines for the prolific salmon. Some make it past the barrier to perish, unfulfilled, up against the dam. I went over the Hazel Avenue Bridge, to decide to visit the fish hatchery. A few people stared at the fish ladder, but I went to the holding pens, to see monsters swimming about. Inside the visitor center, the staff explained that when there are more fish, they don’t grow as big, being that there is less food to go about. Signs explained that due to the drought, the run isn’t as large as other years. It had been too warm for the spawning, and the fish just seem to know when to start upriver. One person said that the run was a couple weeks late this season. 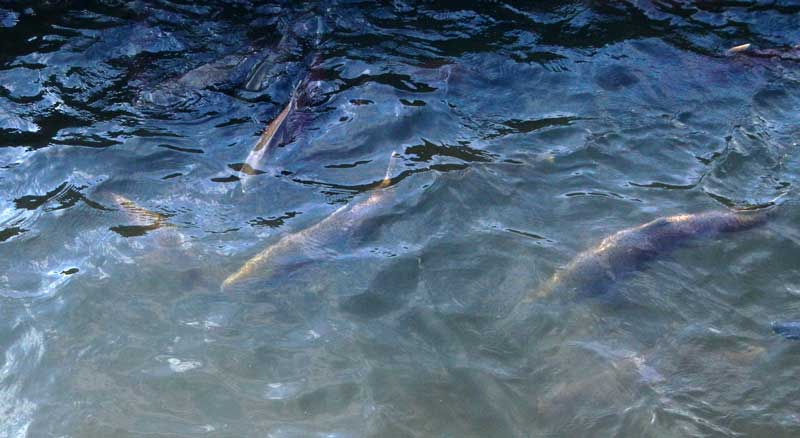 I used the restroom, then ventured out to the breeding pens. Trout swam about, with 25 cent feeding ops by the machine. I had to catch the train. I first thought to go to the fast food, but then they might be closed. I started to jog with my pack, in spurts, worried about a half hour wait should I miss the train. I got there in time, but forgot to stop my apps from recording my walking.

Getting off for some more turkey, the eatery had been closed for a few minutes. No latecomers to be served. Striking up a chat with some nice church lady, by her, I dallied about the light rail station, then caught the ride on home. I then discovered that I must have dropped a bandanna. No big loss, but it points out my mental weakness is increasing.