With some energy, I went for a quick breakfast. Seeing the pass was clear enough, I took off westbound on Interstate 80. With sights ahead, I zoomed over the snowy pass, with dash cams running. Making a stop at the rest area, I made it to the electric car dealership in Rocklin, CA. With the car Supercharging, I spoke with the help. They say that they now do body work, so I may get some slight bumper damage repaired here.

They say to have 250 kWh Superchargers in Lincoln and Fremont, with then a 15 minute time to a full charge. To make a special visit to determine this, what a future it will be! 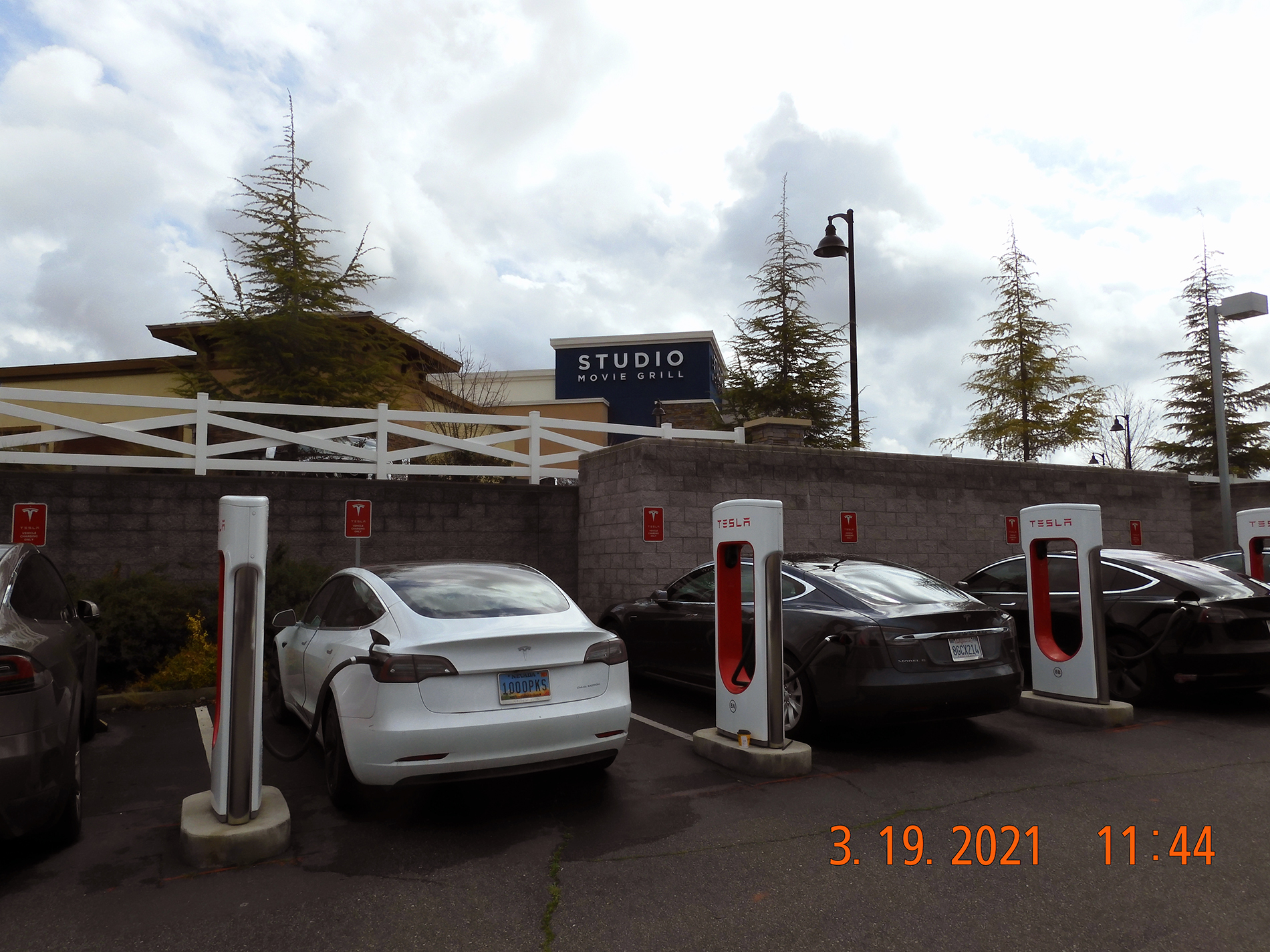 Motoring off, my next stop was the natural foods co-op. They no longer have an organic buffet, due to Covid. I gave two care packages away, and donated $10 to some needy for wearing the T shirt. Later, a needy person did refuse, as he seemed to wish no involvement with anti-hate. I ordered a smoothie, sat on the upstairs deck, enjoying the urban view.

In line to get some sushi, the help served some guy stepping in front of me, so I put the item back. It appears people standing in line are completely disregarded. I motored about my old downtown haunts, capturing 4K video.

Getting metered parking in Old Sac, I strolled about with photos and video. I very much enjoyed my emissions free walks there and back, also along the Parkway out to Folsom, CA, as I lived in a luxury apartment. Many of the eateries that I patronized appeared to have gone out of business. 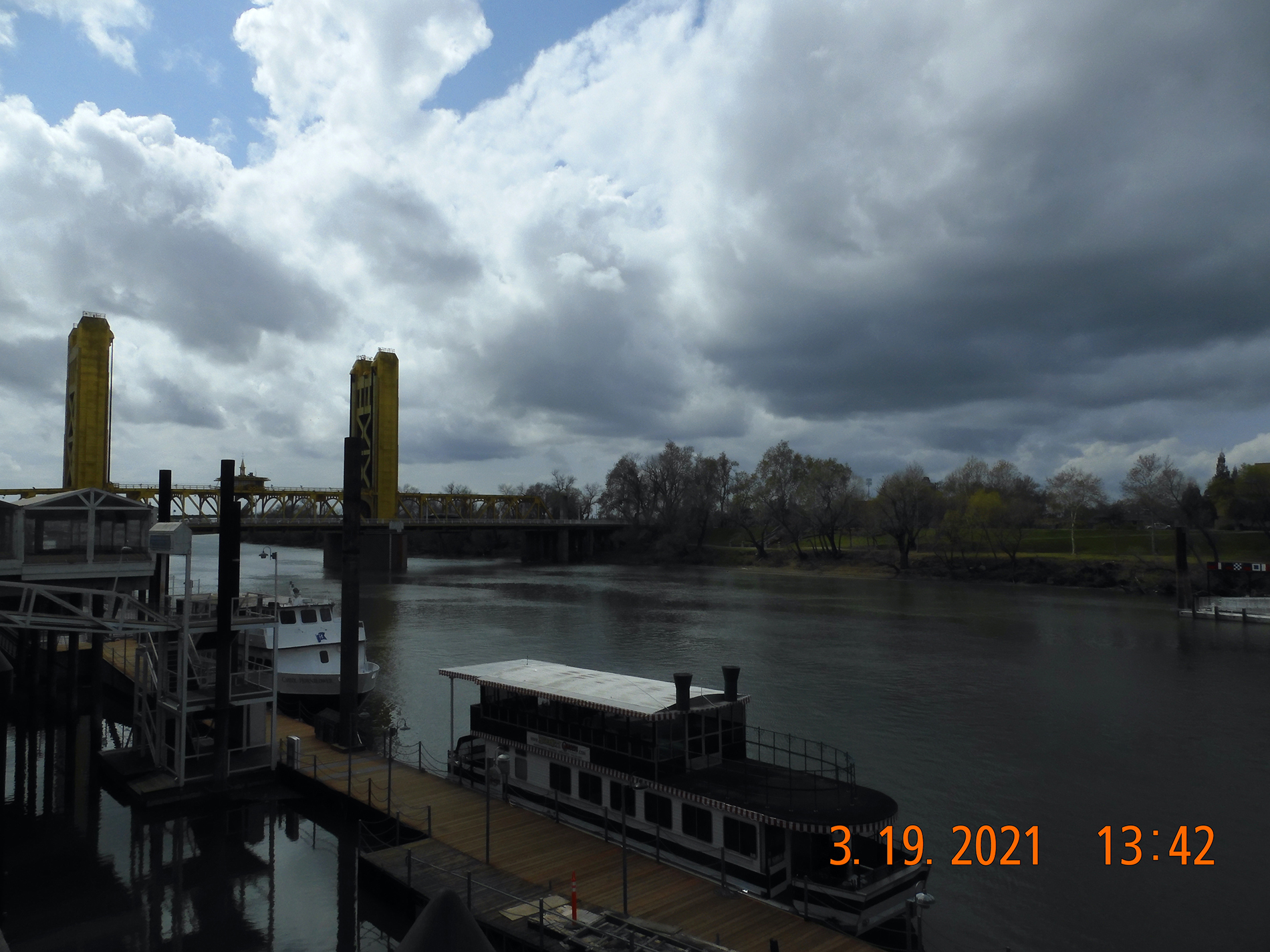 With new things and old things, I captured memories. My dash cams recorded old neighborhoods, with blight and poverty to be seen. Sad to see how it has gone, but CA hates business and good living as the new state supports. Instead, it is fanatic extremism, dictated by a few to the whole.

With more motoring about, the sights all captured, I had a light meal. I thought of the eliminated fitness and health ops that the hiking Club got rid of. Sights of morbidly obese lumbering about, and in large numbers, supports the results of the votes.

I say now to concerned people, if while engaged in healthy, non-motorized, fitness supporting exercise, with a zero emissions car, and their caravans of 7 mpg gas guzzlers with their 300-600 pound moron single occupant drivers with their junky phones and tech come by and say to you about you doing too much pollution, please speak back to them in the only language that they can ever understand!

Be it the city is now burdened with citizens forced to peddle off their a***s and instead of enjoying safe, wild exercise in the most scenic beauty, with the cleanest air in the world, then forced to breathe the worst air in the nation, and never to drive the best and cleanest cars in the world, I see this town needs LIBERATION!

Caught in a brief traffic jam enroute back to the cleaner and greener, my car made short work of the obstacles, zooming about with the fastest acceleration. Over the pass in quick time, I detoured through Truckee, CA, seeking some good, healthy dining. The restaurant had an outside tent, and it was simply too busy for me to wait. I stopped by the electric bike shop, to chat a bit with the help. The Supercharging stations here were not fully occupied, but I needed to update my payment methods. Quickly then home, I had only 15 miles left of charge, I guess a lot taken by the pass. 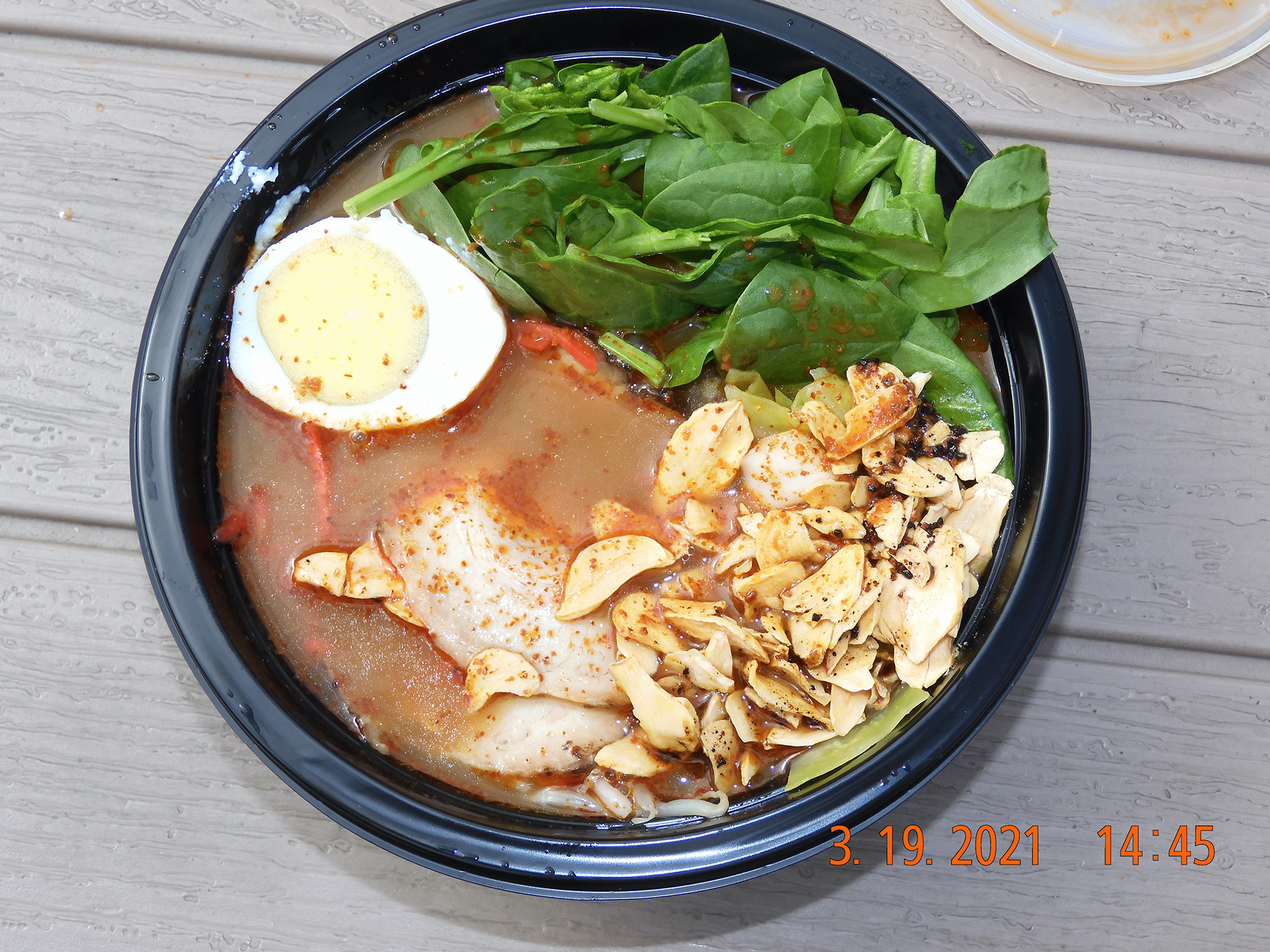 Easy to see the town KKK-pandering city council and the dictums of hate as Law. Then the placating words about murder by cop by the hateful mayor, who fully supports the racist hiking club, like minded officials put in charge. They will NEVER condemn white supremacy, as the cowards REFUSE to do the right thing.

I can remember the largest student hate group in the country in charge of the local college as I attended school there. Then the hateful slurs of faculty, as they cheated the taxpayer, with their school-supplied tech gear and time used for hate. I saw the light. No degree desired from any college of BIGOTRY!

Flags had been lowered to acknowledge the recent race mass killings, but it seems with few ever in support. As I waited to get ramen, some morons in the style of the hateful hiking club chose to waste my time, instead of making choices promptly and ahead of time by the online menu, to delay service, as the eco terror manual prescribes. Easy to see what side they are on, with their unfriendliness and harassment.

As I used my smartphone a lot, it was nice to see that I was not shot to death, as cheered on by the hiking club vote.

Glad to be back in my freedom state, never more the state of oppression, it is to decide now on where I will do business. It will be a long struggle for freedom, as the work of MLK is uncompleted still. As long as the government honors and praises hate, so the battle will not be won. Destroy these monuments to bigotry, and erect those for FREEDOM!